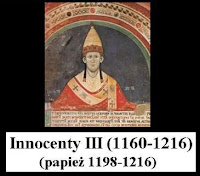 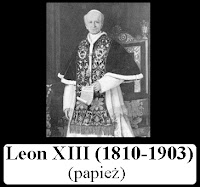 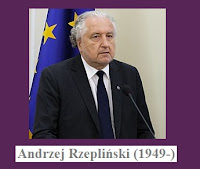 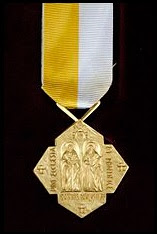 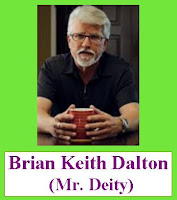 The Way of the Mister: Fuck* the Pope!

As though the Catholic Church hadn't already done everything it possibly could to absolutely obliterate the moral credibility it never had, this morning I woke up to the pope, the vicar of Christ, the head of the Holy Roman Catholic Church, advocating actual physical violence in response to offensive or provocative speech, thereby inciting violence and cuddling the terrorists who killed my fellow satirists last week at the French weekly, Charlie Hebdo - "If my good friend, Dr. Gasparri, says a curse word against my mother, he can expect a punch. It's normal. You cannot provoke, you cannot insult the faith of others" "You cannot make fun of the faith of others" "...There are so many people who speak badly about religions or other religions, who make fun of them" "...who make a game out of the religions of others. They are provocateurs, and what happens to them, is what would happen to Dr. Gasparri if he says a curse word against my mother. There is a limit."

Well, I have three words for you, pope Frankie: Fuck you asshole! I not only can make fun of the faiths of others, I do it professionally, you sick totalitarian bastard; you terrorist apologist. Your claim to be connected to some higher power gets you no pass from criticism, ridicule, and mockery, you self-important jerk wad! And by the way, does the fact that I'm so deeply offended by what you've said now give me the right to physically harm Catholics, destroy Catholic property, or say something like - 'Well, you know, if the pope gets assassinated, well, the pope brought it on himself'?, you simple-minded, mouth-breathing provocateur. Let me explain to you, pope Violence, why you're dead wrong. Because apparently the 2000 years of your own vile, wicked, totalitarian history has taught you absolutely nothing about basic human decency, you sick fuck!

There are, and can be no limits on freedom of speech, because when there were, and when your very organization was in charge of imposing those limits, you locked up a man for the rest of his life for giving us one of the most important scientific findings in the history of humanity. When you might wanna consider right now that we are not the center of the universe. You murdered people, burned them alive for speech you deemed heretical and offensive, you fucking moron!

Now, if you wanna disregard the stated principles of your religion and help nazis or fuck young boys, I guess some would say, 'That's your business.' and God knows you really never cared for the whole freedom of speech in the first place. What evil empire would? But your dear leader, whose ideas seem to be nowhere on your fucking radar, was pretty adamant about returning violence with love. And that was violence, not simply speech that neither picks my pockets, nor breaks my leg. Do you even remember the whole turn-the-other-cheek bit your Lord did, you hypocritical piece of shit? So, fuck you, pope Francis, you terrorist sympathizer. I will mock the faiths of others all I want. That is my right as a human being. You don't get to harm other people simply because they said something you didn't like, you fucking, knuckle-dragging caveman. Your recourse instead, is to do exactly what I'm doing here - speak your mind in opposition. That's it, you stupid, hat-wearing son-of-a-bitch. 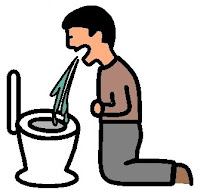 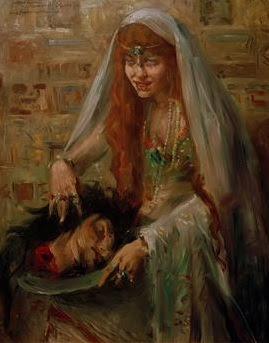 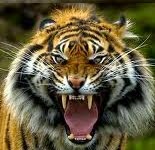